Boris Johnson: We will meet our obligations, not walk away 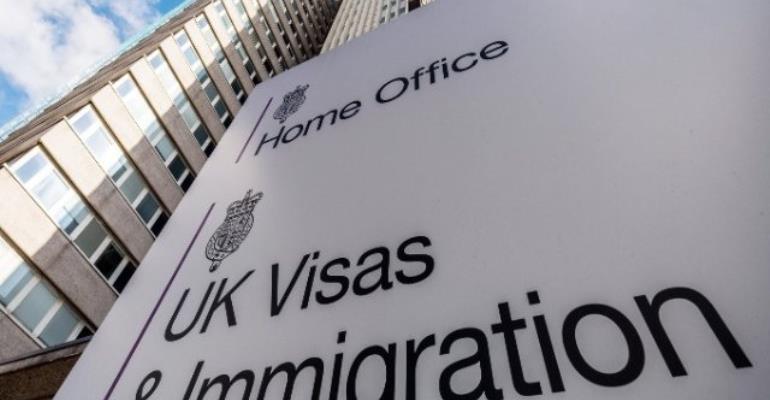 Britain will change its immigration rules and offer millions of people in Hong Kong “a route to citizenship” if China imposes new security laws, Boris Johnson has said.

Following his writing in the Times, Mr Johnson has said that the UK would “have no choice” but to uphold its ties with the territory.

In the Times on Wednesday, the Prime Minister confirmed that if China passes the law, people in Hong Kong who hold British National (Overseas) passports will be allowed to come to the UK for 12 months without visa.

Around 350,000 people in Hong Kong are currently a BNO passport holder.

On Tuesday, Foreign Secretary Dominic Raab said the UK was in talks with countries in the Five Eyes alliance about how to handle a potential exodus of people from the area following China’s announcement.

This is still a developing news and we will continue to update.

What do we know about British National (Overseas) holders?